Gaming the Crusader - Pillaging the Village

Our playtesting for Lion Rampant: Gaming the Crusader goes on (see the previous post) Yesterday we were in Lazise (a beatiful village on the shores of Lake Garda) for Lazise Gioca, a rather new convention (3rd edition) of boardgaming and wargaming.

Again, I cannot tell you very much about the scenario, but it involves a village, its villagers and some raiders. The scenario is meant to be played by four players, which allowed us to let several people have a taste of the rules during the day.

And now, enjoy the pictures! 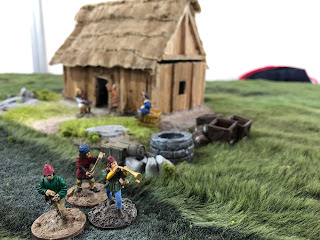 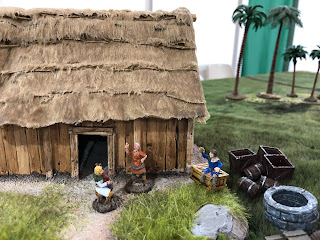 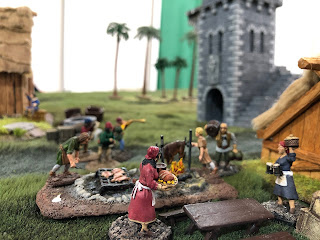 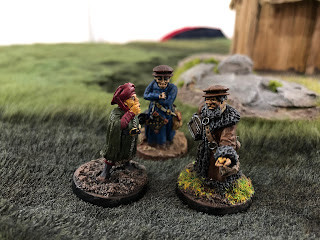 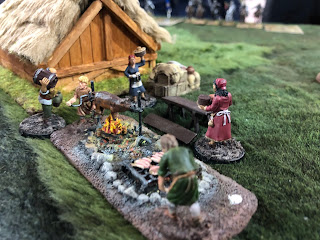 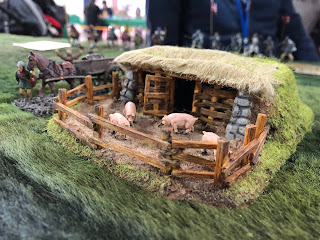 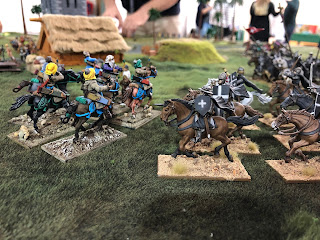 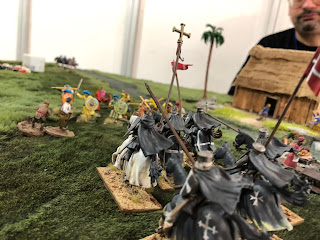 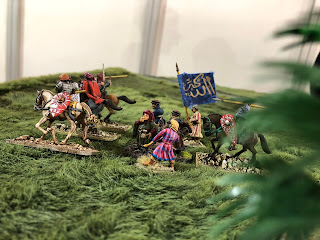 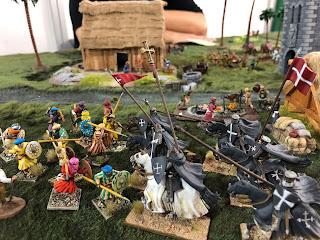 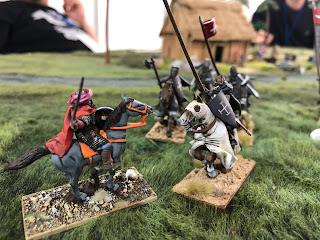 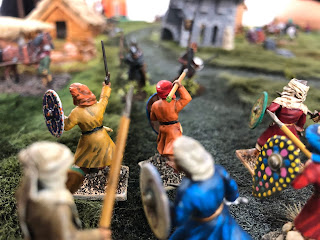 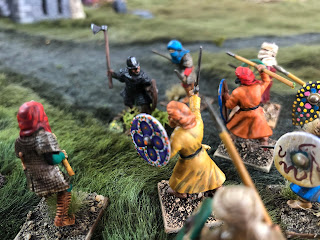 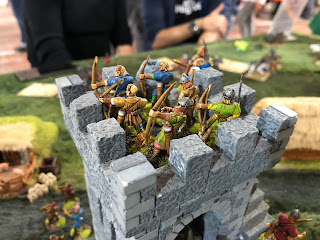 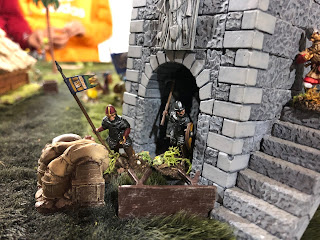 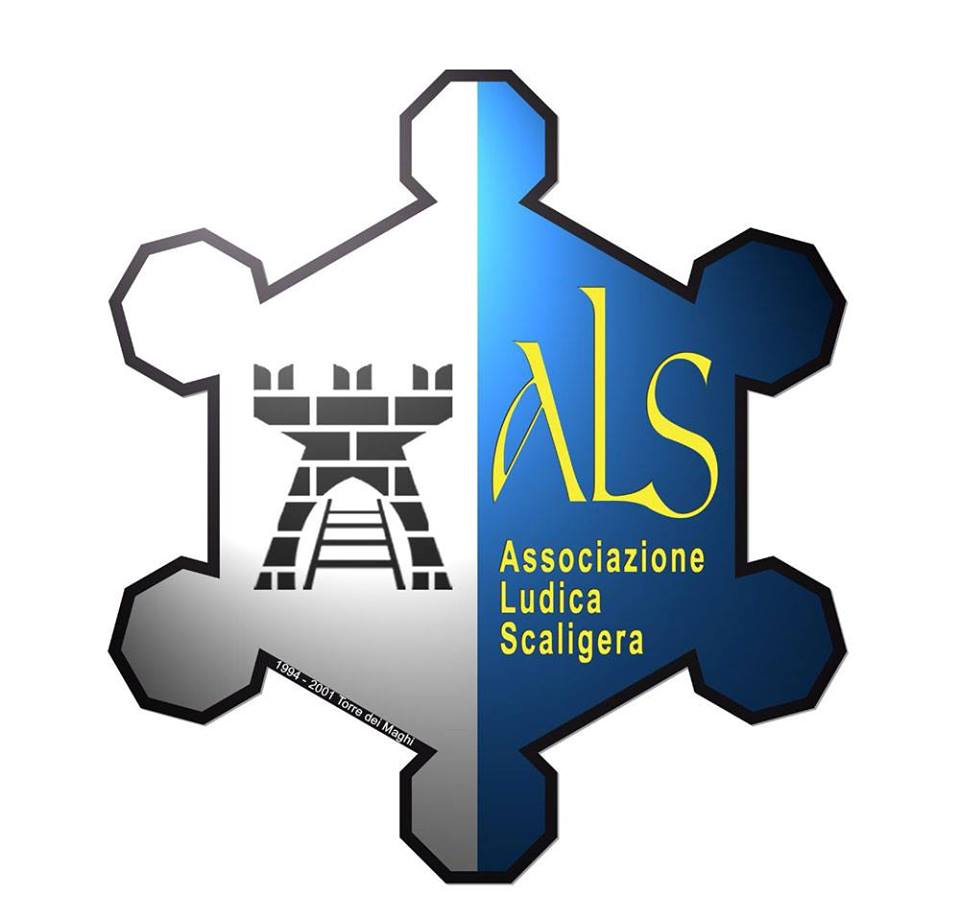